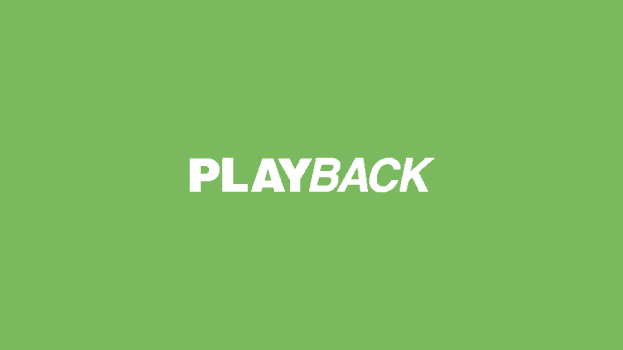 Excited to learn that the accomplishments under my partnership with Bobby Del Rio and Matthew Willson (Willson Entertainment Productions) were featured in Playback Online Magazine!

In October 2016, we sold four of our short films to a production company in France, read more about the deal here.