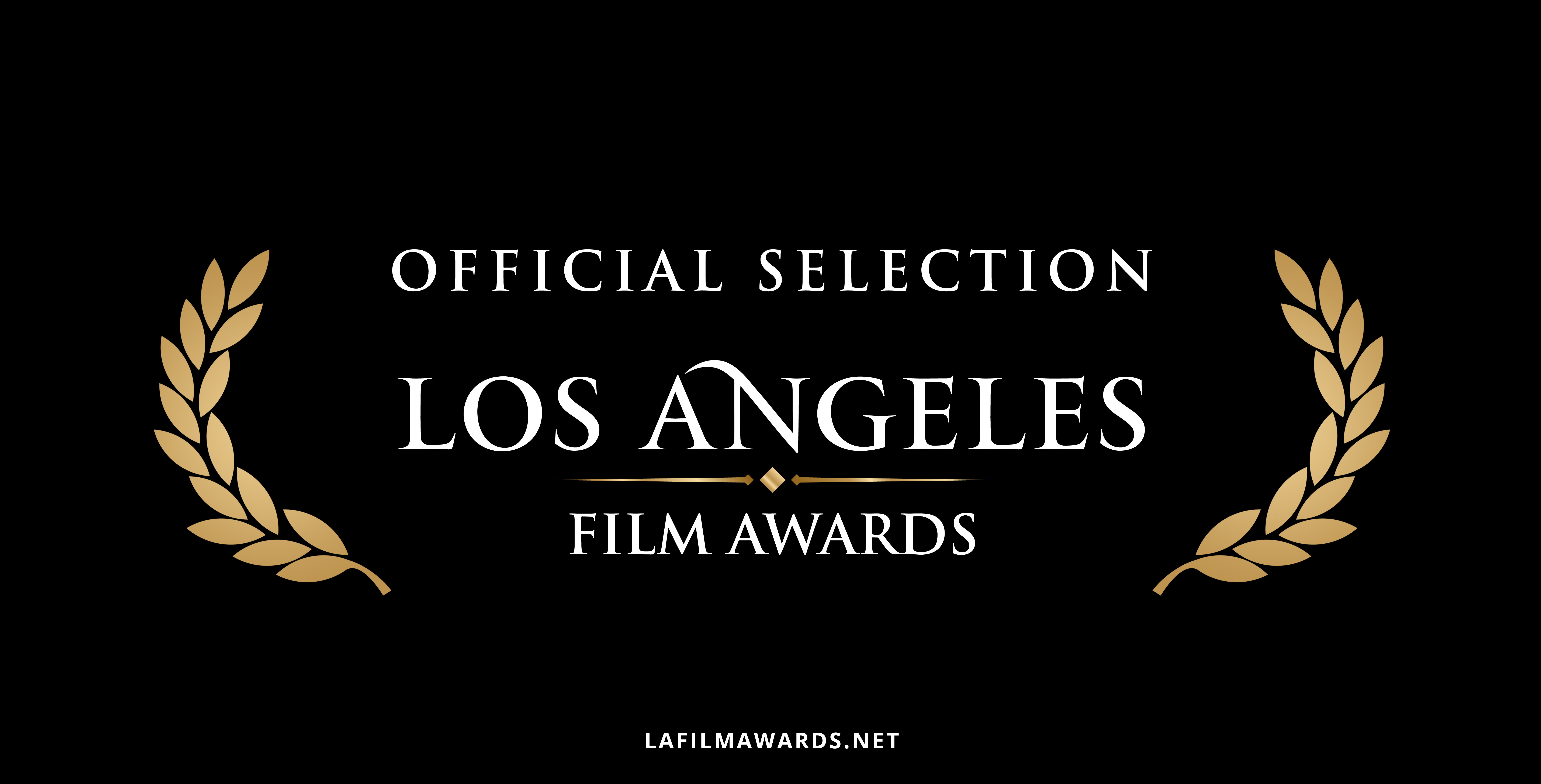 Things are looking up for IRL the Series which has just been announced as an official selection for the LA Film Awards! This is the second Los Angeles Web Festival that has commended the work of IRL this month!

IRL (In Real Life) is a web series about the intersection of social media culture with contemporary life in 12 unique episodes between 5 – 8 minutes in length. The episodes work as individual creative experiences – or a larger, linear narrative experience (when watched sequentially).

Utilizing the less popular style of anthology, each episode of IRL the Series has a different genre, style, tone and POV of the pervasive social media culture that has infiltrated society.

Our mission is to promote films, and be another step up in the filmmakers’ careers.

Each month, our Jury will award the best films through private screenings, and make a special interview with the winner of the Best Film of the Month award.