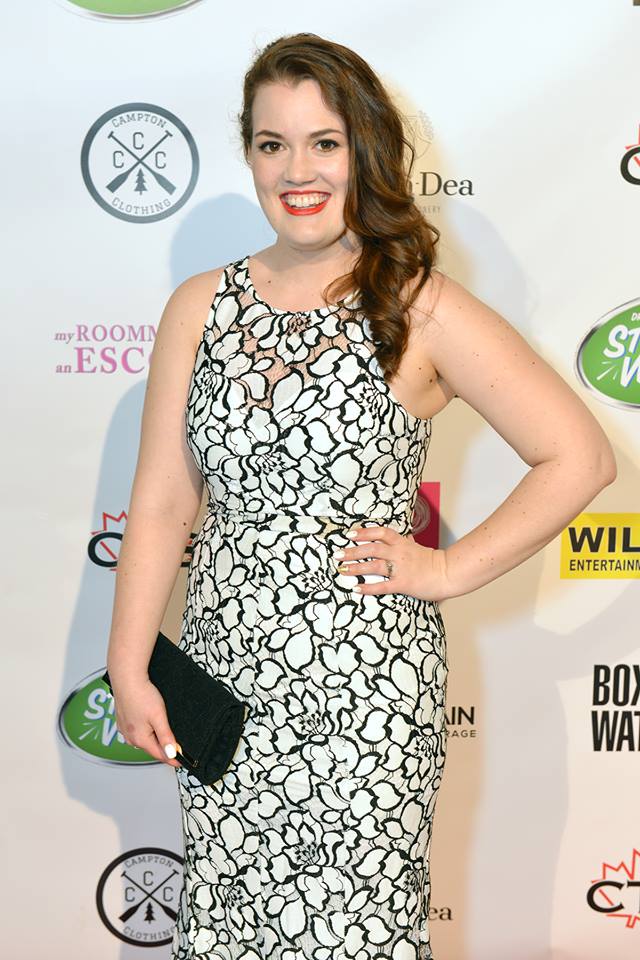 Stephanie Baird is a graduate of Randolph College for the Performing Arts (formally Randolph Academy), where she spent two years acting, singing, and dancing her way to a college diploma.

Since graduating, Stephanie has been working professionally in film, television and theatre building nearly a dozen producing credits, including the award-winning comedy web series My Roommate’s an Escort (Season 1) boasting over1.3 million views across all social media platforms, and winning numerous awards including the 2018 Best International Series at the Miami Web Festival and the 2017 Audience Choice Award at the Austin Revolution Film Festival.

Stephanie has united her extensive experience with the creative process and her gained knowledge of production logistics to strategically manufacture a super-brain. That brain has manifested itself into what is now Basic B Productions.

When Stephanie isn’t working – she still works – but on different things, like discovering new social media hacks and taking too many pictures of her dogs. 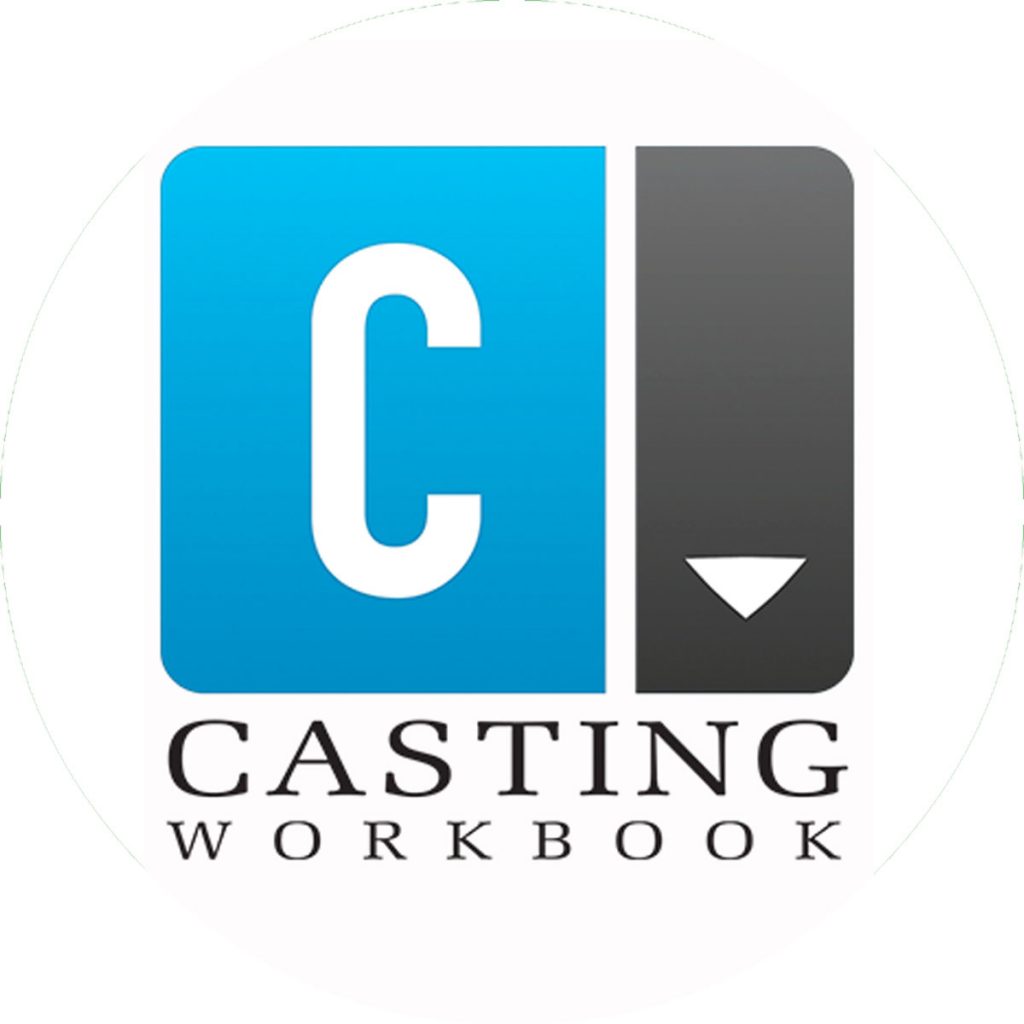 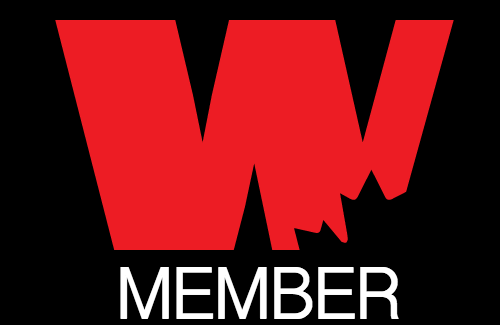 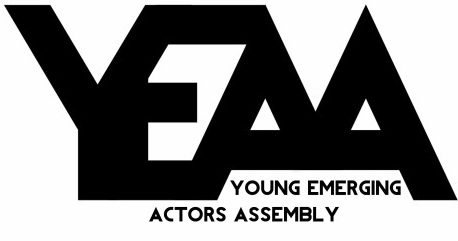