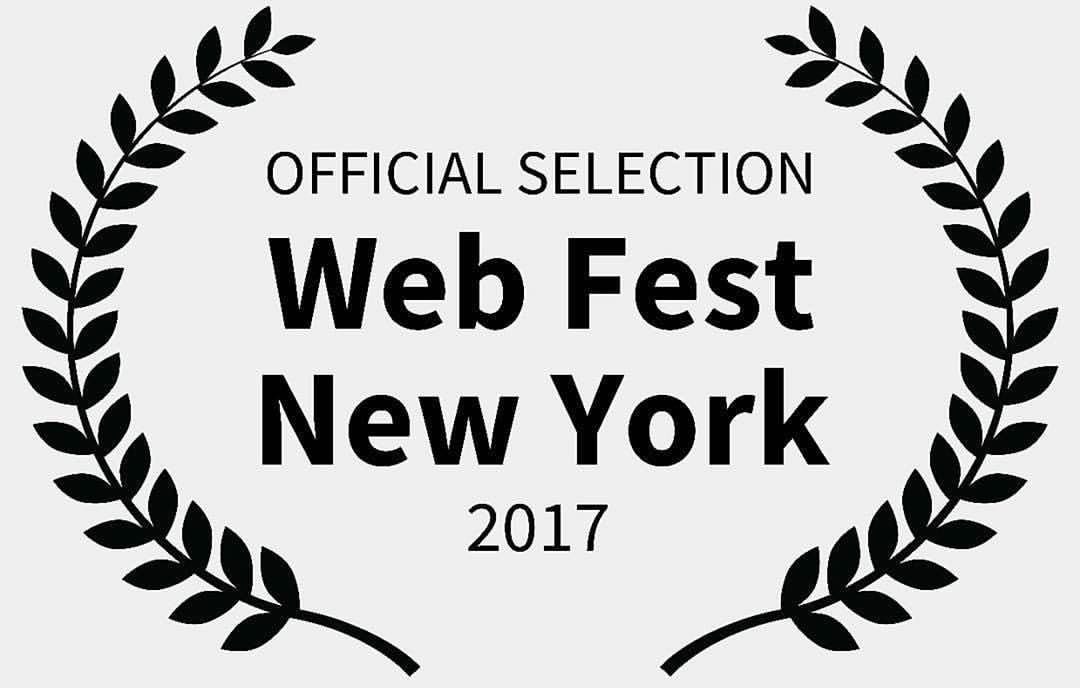 From Toronto, to LA, to New York – 77 Days is getting around!

After a very successful world premiere at the ReelWorld Festival (2016) in Toronto, and a fantastic event at the Pan African Film Festival (2017) in Los Angeles, I am pleased to announce that 77 Days has also been announced as “Official Selection” at Web Fest New York!

Addiction takes a toll on everyone. A young mother returns home from another stint at rehab estranged from her siblings and son. Determined to get her life together, she must face the challenge of repairing her broken relationships and the real responsibility of parenting.

It is PAFF’s goal to present and showcase the broad spectrum of Black creative works, particularly those that reinforce positive images and help destroy negative stereotypes. We believe film and art can lead to better understanding and foster communication between peoples of diverse cultures, races, and lifestyles, while at the same time serve as a vehicle to initiate dialogue on the important issues of our times.