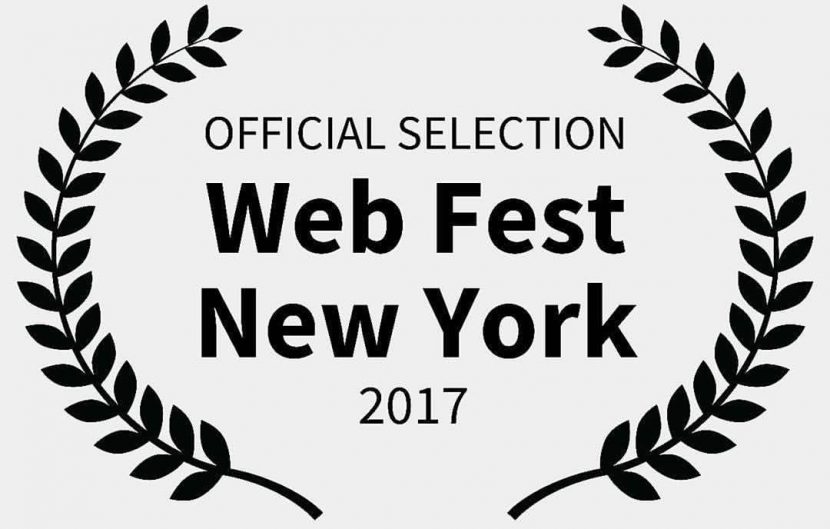 From Toronto, to LA, to New York – 77 Days is getting around! After a very successful world premiere at the ReelWorld Festival (2016) in Toronto, and a fantastic event at the Pan African Film Festival (2017) in Los Angeles, I am pleased to announce that 77 Days has also been announced as “Official Selection” at Web […] 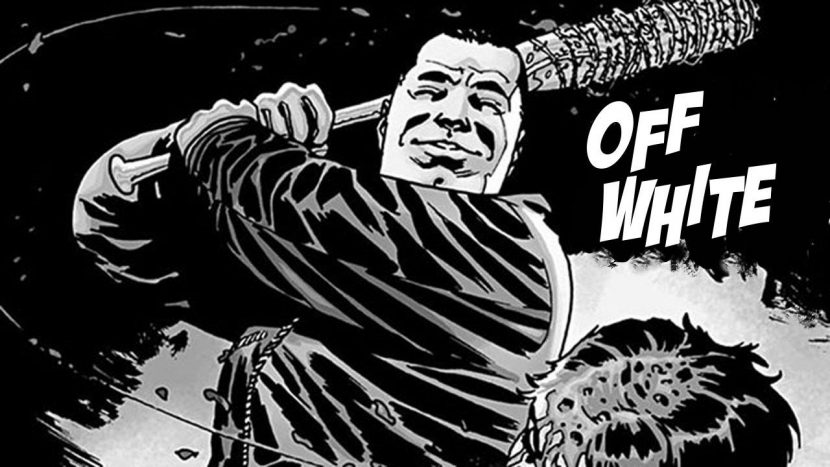 New episode of Off White Podcast with Dino-Ray Ramos is up with Bobby Del Rio, Stephanie Baird, Alexander Wong, Ana Sani from IRL the Series. Listen and enjoy our late night conversation about the SHOCKING premiere of The Walking Dead, Marvel’s Jessica Jones, the Biebs, Drake, and most importantly, Nickelback. Listen to the episode here: http://bit.ly/2fjfD5K […] 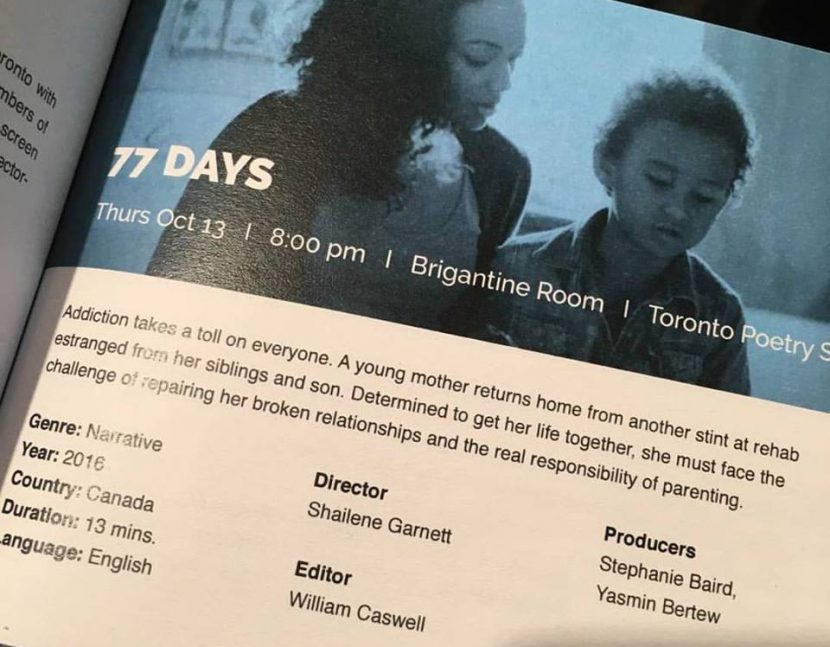 Diversity has become a major topic of discussion in the entertainment industry in recent years. It’s no secret that audiences are looking for more diverse representation in the Film and Television industry. A large part of Canadian principle is our cultural diversity, and Toronto has one of the most diverse populations in Canada! A large […]